What do a daily cup of hot tea and regular moderate to vigorous exercise have in common? Besides being part of a generally healthy lifestyle, recent research from separate studies has shown both to have an association with lower glaucoma risk. Two studies from the University of California, Los Angeles, established that people who drank hot tea daily or participated in what was considered moderate to vigorous exercise were 74% and 73%, respectively, less likely to have glaucoma.

Anne Coleman, MD, Fran and Ray Stark professor of ophthalmology, Stein Eye Institute, and professor of epidemiology, Fielding School of Public Health, UCLA, is quick to note that this association does not establish causation, but adopting these lifestyle changes as a potential preventive measure can’t hurt.

ma specialists] to educate their patients that they must take their medications and keep up with their follow-ups, but I think there’s also the potential for them to discuss lifestyle modifications that might help—they might not, but they might,” Dr. Coleman said. “If patients are aware of it and can potentially change their habits, this might low- er their pressure and protect their optic nerve in the future.”

One study1 published in the British Journal of Ophthal- mology evaluated caffeinat- ed and decaffeinated coffee, iced tea, hot tea, and soft drink consumption among a population of 1,679 survey participants weighted with the National Health and Nu- trition Examination Survey (2005–2006) design. The intent of the study was to evaluate caffeinated and de- caffeinated drinks and glau- coma because previous re- search had shown both could be associated with tempo- rarily elevated IOP.

About 5% of the survey participants had glauco- ma. While there was no statistically significant as- sociation between drinking caffeinated or decaf- feinated coffee, iced tea, decaffeinated hot tea, or soda and glaucoma risk, the study authors ob- served that those who drank at least one daily cup of hot tea were 74% less likely to have glaucoma.

“This is an association, it’s not a causation,” Dr. Coleman reminded.

What could be driving it?

“Prior studies have noted an oxidative and neu- rodegenerative aetiology in the pathogenesis of glaucoma, suggesting that antioxidants may play a protective role in glaucoma,” Wu et al. wrote in the study. “Additionally, flavonoids have been shown to inhibit the vascular endothelial growth factor receptor, and potentially prevent neovascu- lar glaucoma, fibrotic scar tissue formation after glaucoma surgery and neurodegeneration.”

Why was this effect seen in caffeinated tea but not caffeinated coffee or iced tea? Dr. Coleman speculated this could be because the antioxidants and other compounds in coffee are different than that of tea, and the caffeine level in coffee is high- er. As for iced tea, Dr. Coleman said it could be the study’s sample size was too small or that peo- ple could be drinking bottled iced tea, not home- brewed, which could carry preservatives or some- thing else counteracting a benefit.

“But it’s hard to know until we get more informa- tion,” Dr. Coleman said.

While it’s not definitive that the act of drinking a hot cup of caffeinated tea daily will reduce one’s risk for glaucoma, Dr. Coleman said, doing so can’t hurt.

“If someone is drinking hot tea, they should keep on drinking it. Whether coffee drinkers should switch to hot tea, coffee has benefits in other dis- eases, but it might be they want to consider hav- ing a cup of tea as well,” Dr. Coleman said.

Another study2 that was presented as a poster at the 2017 American Academy of Ophthalmol- ogy annual meeting from Dr. Coleman’s team looked at exercise and its association with glau- coma risk. Lead researcher Victoria Tseng, MD, and her fellow investigators also used the Na- tional Health and Nutrition Examination Survey, looking at exercise intensity among the popu- lation as measured by a pedometer as well as self-reported. In this study, 3.1% of the weight-

ed population had glaucoma. The most physically active in the study were 73% less likely to have glaucoma compared to those who were the least active.

In addition to time spent exercising per week, intensity mattered.

“You can do it walking, it’s just you need to walk at a faster clip,” Dr. Coleman said. “That becomes important because with diseases like glaucoma and cataracts, we start losing our vision and our depth per- ception, so patients get more fearful of fall- ing and slow down their pace. It becomes like a catch-22 for patients. Keeping up one’s pace is important for heart health and the whole aging process. … Maybe get on a stationary bike if that’s going to help you keep up your pace.”

Overall, Dr. Coleman thinks patients are more open to lifestyle changes they could be making.

“They want to know ‘What can I do?’ and that’s why we’ve been looking into these different potential behavioral modifica- tions,” Dr. Coleman said. “Patients are much more involved, and if there is a be- havioral modification that they can do, we want them to do it.”

In terms of future studies to potentially es- tablish a more definitive link between exer- cise or hot tea drinking, for example, and reduced risk for glaucoma, Dr. Coleman said that becomes difficult because “you can’t randomize people to lifestyle behaviors.”

Editors’ note: Dr. Coleman has no finan- cial interests related to her comments. 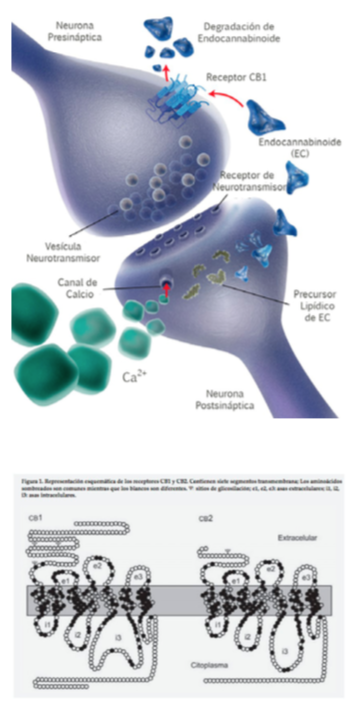 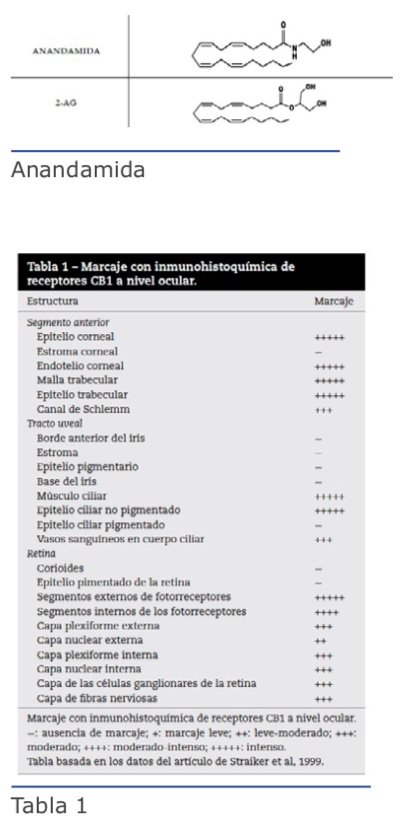